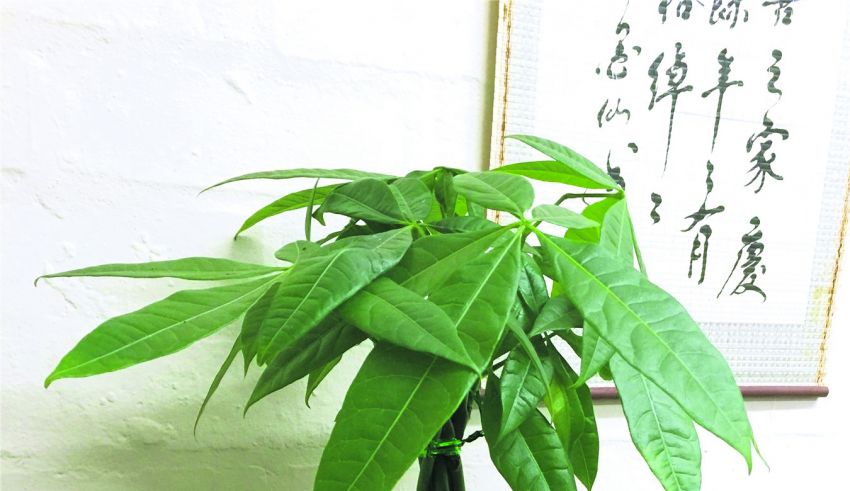 We all know plants are not just for the garden.

Those of us who love indoor plants do not need experts to tell us that people spending time cultivating plants have less stress in their lives.

Then there are the genuine health benefits.

Plants also remove toxins from air –up to 87 per cent of volatile organic compounds every 24 hours, according to research.  Compounds include substances like formaldehyde (present in rugs, vinyl, cigarette smoke and grocery bags), benzene and trichloroethylene (both found in man-made fibres, inks, solvents and paint).

Modern climate-controlled, air-tight buildings trap these compounds inside.  Research has discovered that plants purify that trapped air by pulling contaminants into soil, where root zone microorganisms convert these compounds into food for the plant.

Adding plants to hospital rooms speeds recovery rates of surgical patients, according to researchers at Kansas State University. Compared to patients in rooms without plants, patients in rooms with plants request less pain medication, have lower heart rates and blood pressure, experience less fatigue and anxiety, and are released from the hospital sooner. 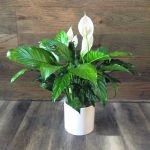 This striking plant is not only beautiful, but it can also improve air quality by up to 60 per cent in your home.

It’s a good plant to have in bathrooms as it can help reduce mould spores and absorb harmful vapours from alcohol and acetone.

Peace lilies do best in shaded areas and the soil should be kept slightly wet at all times. 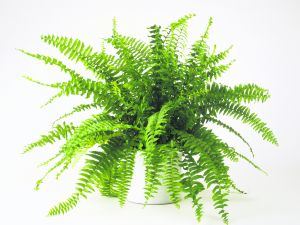 Boston ferns are one of the best air purifying plants around and are ideal in homes where humidity is a problem.

They are said to offer real health benefits to those who suffer from dry skin, dry noses or sore throats.  These symptoms can often be side effects of highly air-conditioned indoor spaces, so for many people this plant is a good one to have in the office. 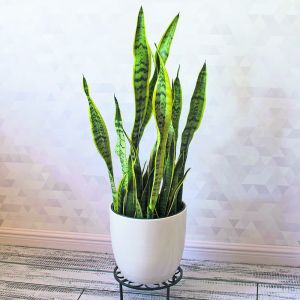 Also known as ‘Mother-In-Law’s Tongue’, this yellow tipped plant is great at removing harmful toxins that naturally build up in the home. It releases oxygen at night so is a good plant for your bedroom to help you get a better night’s sleep. Buy a few and place them around your house for optimal air purification.   Great for novices, this is another plant that is hard to kill. It that prefers bright light, but also thrives in darker areas, and doesn’t need watering. 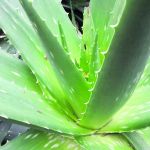 Not only does Aloe Vera look stylish, these succulent plants purify the air from formaldehyde and benzene, two chemicals commonly found in household products. The gel inside the leaves is famed for its healing properties and can be applied to minor cuts and burns, including sunburn. It has also been said to help treat skin conditions such as eczema and psoriasis.  Aloe Vera love the sun, but go brown if they get too much of it, so it is best for them to be kept away from direct sunlight. 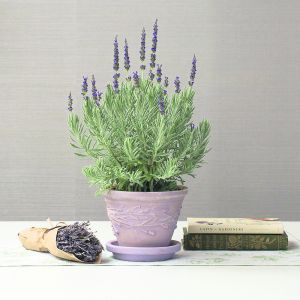 As well as smelling amazing, lavender is well known for its stress-relieving benefits.   Having a lavender plant in your bedroom can help you sleep better. It also has a calming effect which helps soothe anxiety and alleviate depression.

Starting with the proper conditions is essential for successfully growing lavender. It thrives in direct sunlight, but you need to be careful not to water the plants too often. Only do so when the soil is nearly dry. Prune every year immediately after the flowers bloom. 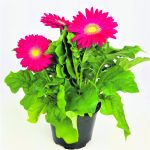 The gerbera daisy is known for producing oxygen at night, so it is another good one to keep in your bedroom.

It could be especially beneficial for those who suffer from the disorder sleep apnoea, where breathing stops and starts during the night. 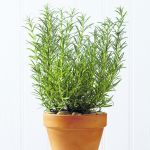 Having a rosemary plant in your house is great for a number of reasons. It enhances certain flavours when added to cooking and is a source of iron, calcium and vitamin B-6. For centuries it has been used to improve concentration and memory, but it also has antioxidant and anti-inflammatory qualities, can help boost the immune and circulatory system and alleviate muscle pain.

Rosemary loves to be placed in a spot of bright sunlight. Avoid over-watering and remember to trim it after it flowers. 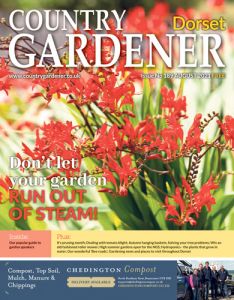