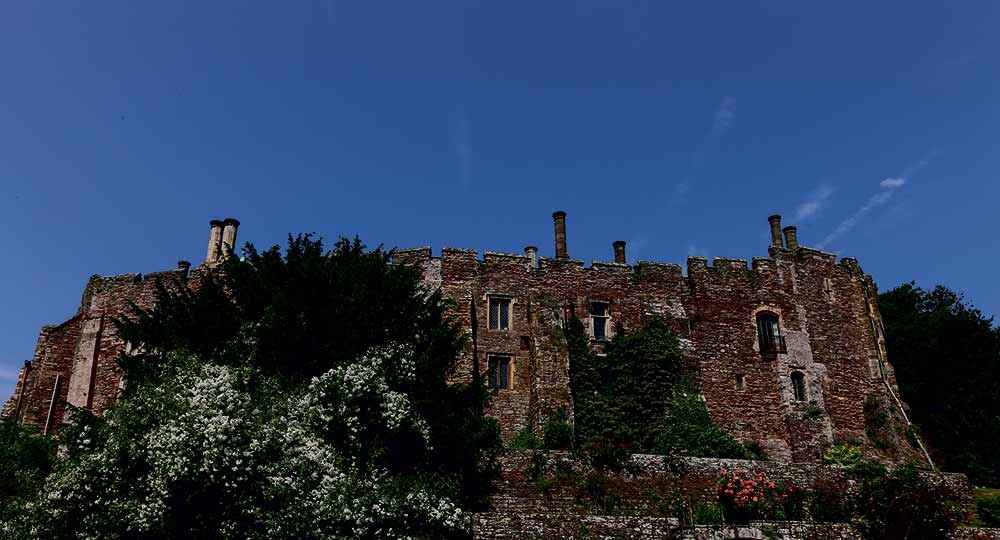 There are moments when I have to stop remind myself how lucky I am to live in the Cotswolds – an area simply full to bursting with some of the most glorious gardens this country has to offer. But venture further west in this area of outstanding natural beauty and you’ll also find a wealth of incredible castles whose gardens alone make them well worth a visit.

One of those is Berkeley Castle in Gloucestershire. Home to the Berkeley family for almost 900 years, it’s been visited and highly praised by some of the greatest gardeners of our time. Much of what visitors see today though is the work of Randal Berkeley – the 8th Earl who inherited the estate in 1916 and set about transforming the gardens.

Their reputation grew – not least thanks to Major Berkeley’s famous aunt, Ellen Willmott – the eccentric horticulturalist notorious for secretly spreading seeds of Eryngium giganteum into the borders of her fellow gardeners. To this day the great silver thistle is referred to as ‘Miss Willmott’s Ghost’ thanks to her seed dropping habit!

Vita Sackville-West described Berkeley Castle’s walls as ‘having been compared to the colour of pot-pourri, dried rose petals mixed with the grey of lavender. In certain lights, especially in those odd effects of light that come at sunset, the castle turns almost purple, with the red valerian sprouting out of the walls to enhance the strange hues of the stone.’

And Gertrude Jekyll wrote “When the day is coming to its close, and the light becomes a little dim, and thin mist-films arise from the meadows, it might be an enchanted castle, for in some tricks of evening it cheats the eye into something ethereal, without substance, built up for the moment into towering masses of pearly vapour”.

And enchanting is the perfect word for this glorious historic building rising from the meadows on the Severn Vale. A fairy-tale castle wrapped around with beautiful borders and planted terraces, with the added allure of its rich history spanning nine centuries.

The job of keeping these gardens in check is head gardener Chris Gill, who’s worked at Berkeley Castle for 26 years aided only by his under gardener and two volunteers. Mowing the lawns takes a day and a half a week before they begin tackling the wealth of herbaceous borders which cling to every curve of the castle walls. The almost-pink stone so beautifully described by Vita Sackville-West provides the perfect backdrop to the incredible display of shrubs and roses so loved by Chris, providing a riot of colour and scent throughout June and July.

Chris admits he’s very lucky to have a boss who’s both a very keen gardener and a highly knowledgeable plantsman. “Mr Berkeley is the plant expert definitely” he says. ‘He prefers trees and shrubs and he’s got huge knowledge of really unusual varieties. He goes out of his way to find things that you wouldn’t normally see. I then find the right place for them in the castle grounds which is really interesting because I have to find out more about them – what they’ll look like when they mature and how to look after them – really researching the plants to make sure they thrive.”

Increasingly though the success of any garden is finding ways to extend the season of interest – allowing the owners to capitalise on visits earlier and later in the year. Berkeley Castle is no exception.

“We’re open from April to the end of October and you really want to give visitors something interesting to see. It is a challenge trying to keep that interest and you do get dead spots when you can’t get an awful lot to flower. Over the last two years we’ve planted 3,000 bluebells which really came into their own this year and I think we’ll continue with that.”

The team have also looked at ways to attract more children and families while at the same time retaining the unique and peaceful atmosphere that pervades the castle and grounds. Operations manager Jackie Pennington believes it’s about making the most of the castle’s unique heritage and providing the element of surprise.

“Some people haven’t been here since they were children themselves and now there’s a lot more for families to do. We’re just trying to build on what we’ve got. We’ve got lovely woodland areas so we’ve created woodland trails for children to get them to explore the grounds and at the same time they’re learning historical facts. The business is going really well and we’re getting fantastic reviews on TripAdvisor and good comments on social media so thankfully more and more people are coming every year which enables us to reinvest each year in something new.”

And for Chris, creating these new areas gives younger visitors the chance to enjoy a truly wild experience, one they don’t often get in this day and age.

“I think it’s something that a lot of the kids, because of the way things are now, they miss out on going wild in woodland areas. When I was a child you went out and had great fun playing in the woods, bringing you into contact with wildlife again. I think it’s really important and it’s amazing. I’ve watched as I’ve been working and there’s a school group in and you see them running about, making up stories round the wigwam – it’s great to see them have the childhood we had. It really doesn’t have to be terribly sophisticated either. All this is pretty basic and we haven’t spent a huge amount of money on it. It’s quite simple but it’s very effective”.

Berkeley Castle comes across as both a beautiful place to work and a real family focussed environment. It’s the sort of place you leave feeling relaxed, refreshed and reminded about how lucky we are to have places like Berkeley Castle on our doorstep.

Fascinating facts you may not know about Berkeley Castle:

Berkeley Castle is situated in the town of Berkeley in Gloucestershire and is open from Sunday to Wednesday from April to October each year with free guided tours of the castle every thirty minutes. 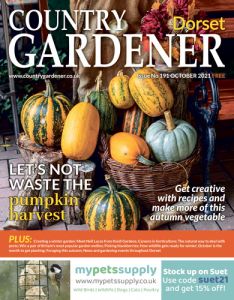